Ionic Liquids (ILs), generally defined as salts with melting points below 100 °C, are composed of discrete ions, which can be of organic or inorganic nature.  Due to the wide variety of suitable anion-cation combinations, ILs have swiftly tunable physical and chemical properties.  This results in a unique property profile, including negligible vapor pressure and non-flammability, wide liquid ranges, electric conductivities and wide electrochemical windows, as well as high thermal stability, density and viscosity.  These properties provide many possibilities for application as “green” solvents, electrolytes or in industrial processes. 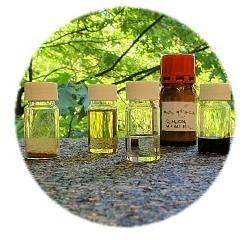 In this context, the Meyer group has focused on the development of long alkyl chain functionalized imidazolium cations.  These ILs exhibit ILC phases at or near room temperature and thus, are suitable as solvents for liquid crystal supported ionic liquid phase (LC-SILP) catalysis for olefin dimerization.  Within this attempt, an appropriate NiII catalyst and the ILC were both immobilized on a solid support combining the advantages of heterogeneous and homogeneous catalysis. 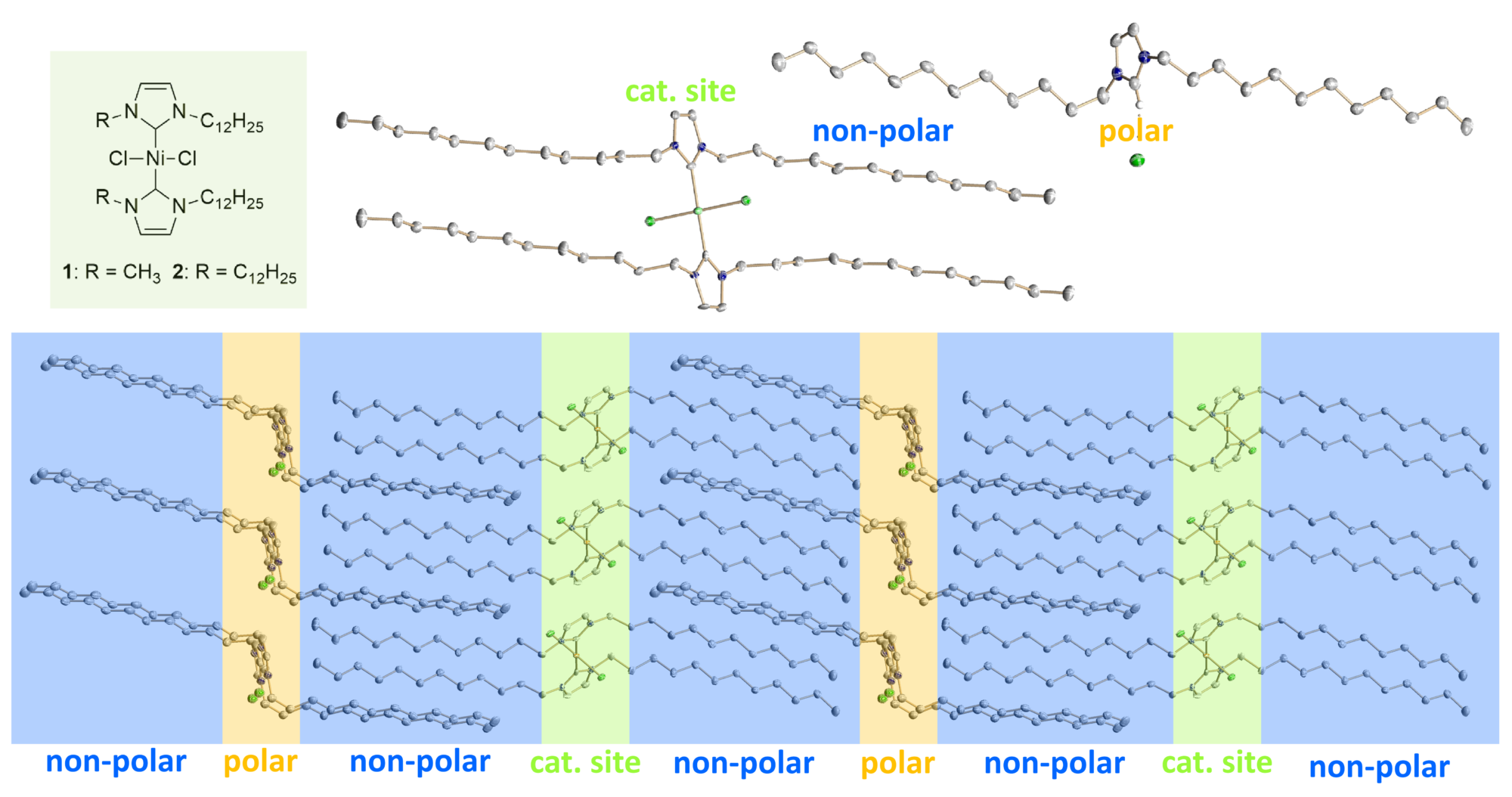 For details on our actinide chemistry program, please check out the following selection of references: